The Nassau Bay Mayor and City Council selected Paul McLarty as the new City Manager. His first day with the City of Nassau Bay was June 1, 2022.

"I have lived in the Clear Lake area since 1996 and love everything about Nassau Bay," McLarty said. "I am both honored and humbled to be given the opportunity to build upon the success that is already evident in our community. I look forward to becoming a part of this very special community and meeting everyone in the near future."

Since 2011, McLarty has served as the Deputy Superintendent of Business and Support Services with CCISD, and served as Chief Financial Officer with the district from 2003-2011. He has worked for other school districts including Goose Creek Consolidated Independent School District and Galveston Independent School District. He also spent approximately five years as the Director of Finance & Administration/ County Budget Officer for Galveston County. 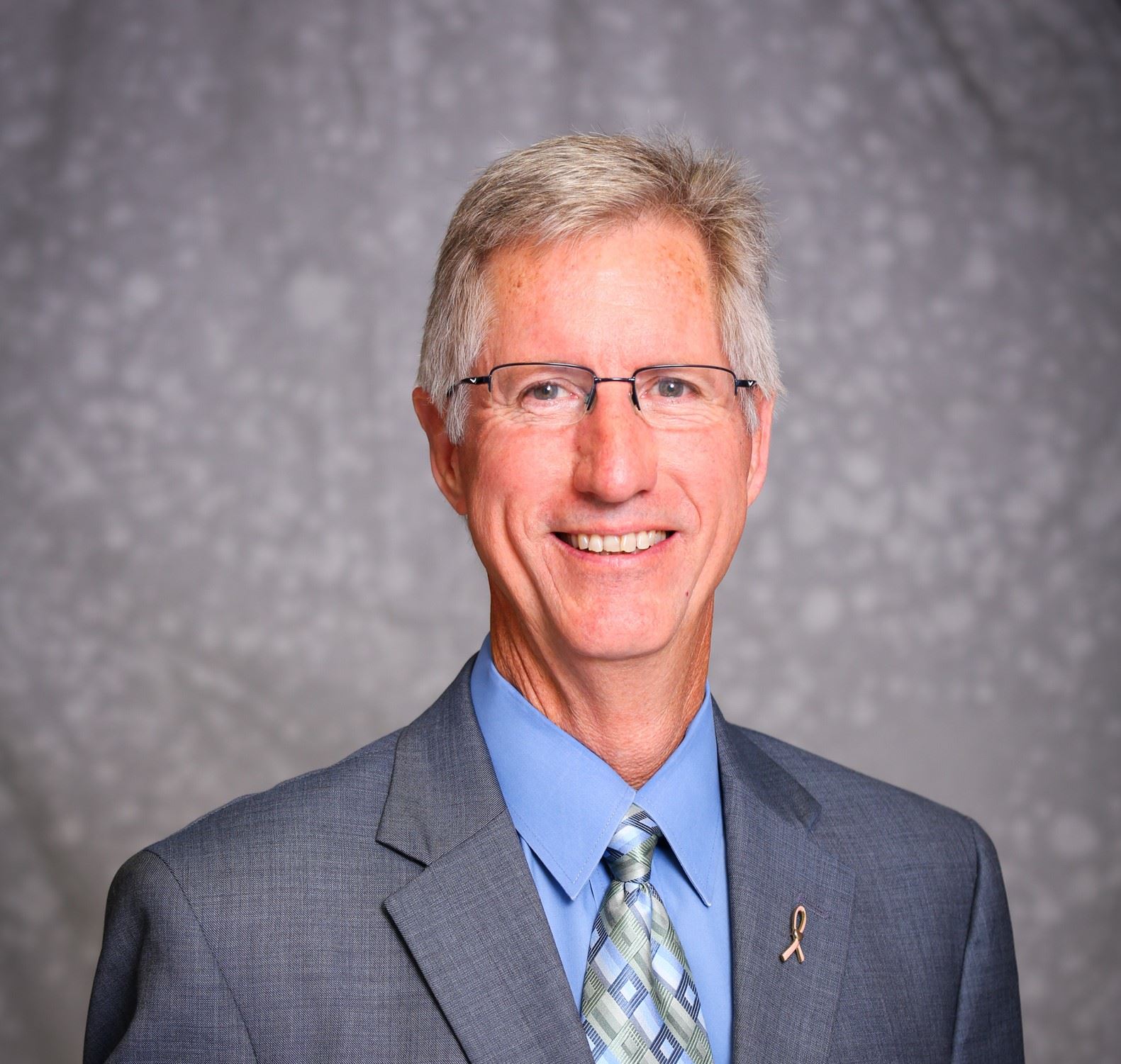