Page will automatically scroll through each candidate biography every five seconds until the user clicks on a page. Use the arrow buttons on the sides to navigate through each of the biographies. 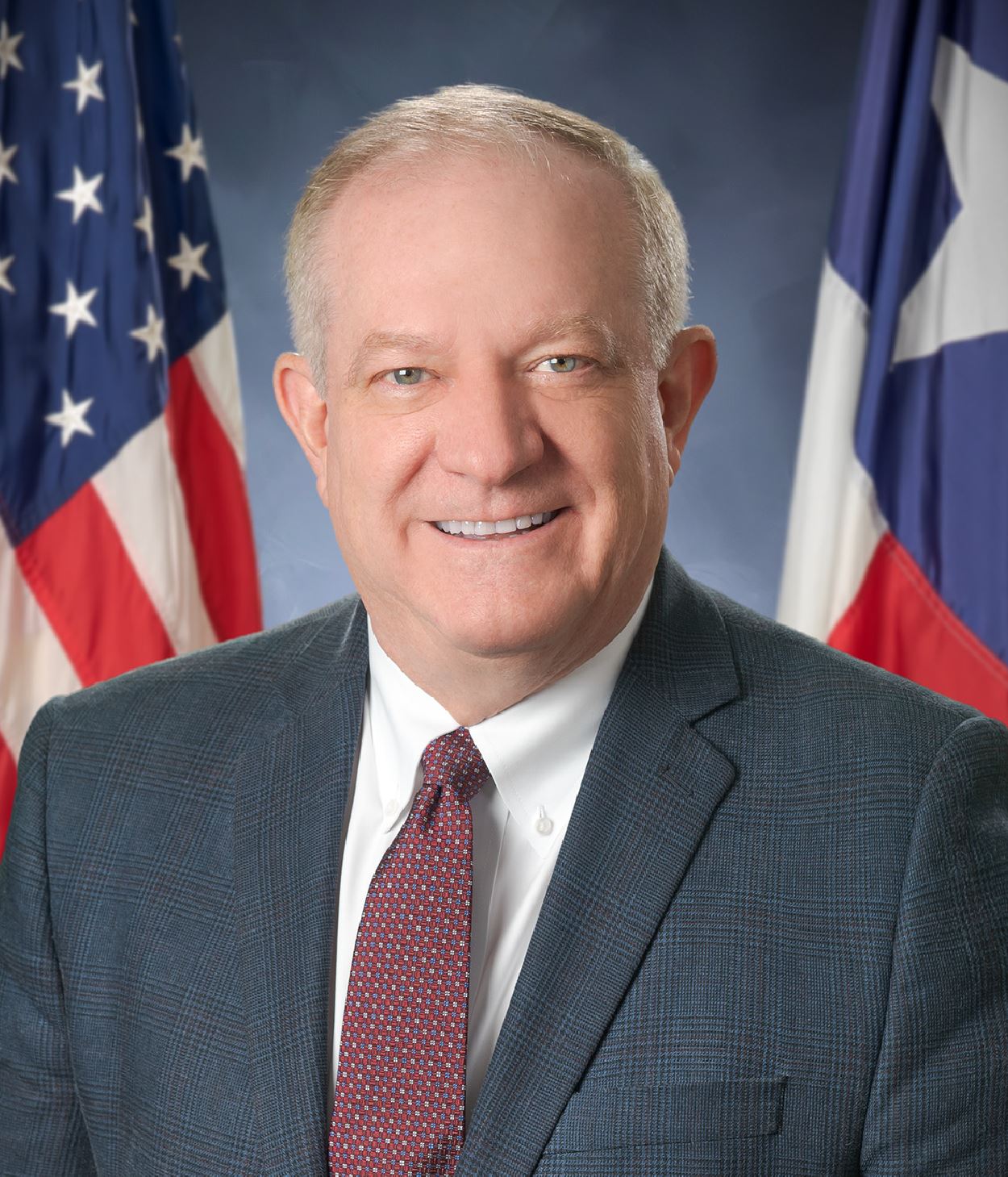 Phil Johnson has lived in Nassau Bay for 27 years and proudly serves on Council. He served as Mayor and on Council in 1997 to 2004, and worked to mitigate flooding, repair streets and sewers, improve playgrounds, and reinvigorate commercial areas, while saving taxpayers’ money.

After devoting time to raise four children with his wife, Catherine, Phil returned to service in 2020. Phil was motivated after seeing the City face challenges regarding the affordability to invest in infrastructure. Phil identified that the City’s administrative costs grew by almost 60% over inflation during the last 10-12 years and led the effort to tackle structural cost issues allowing the City to: 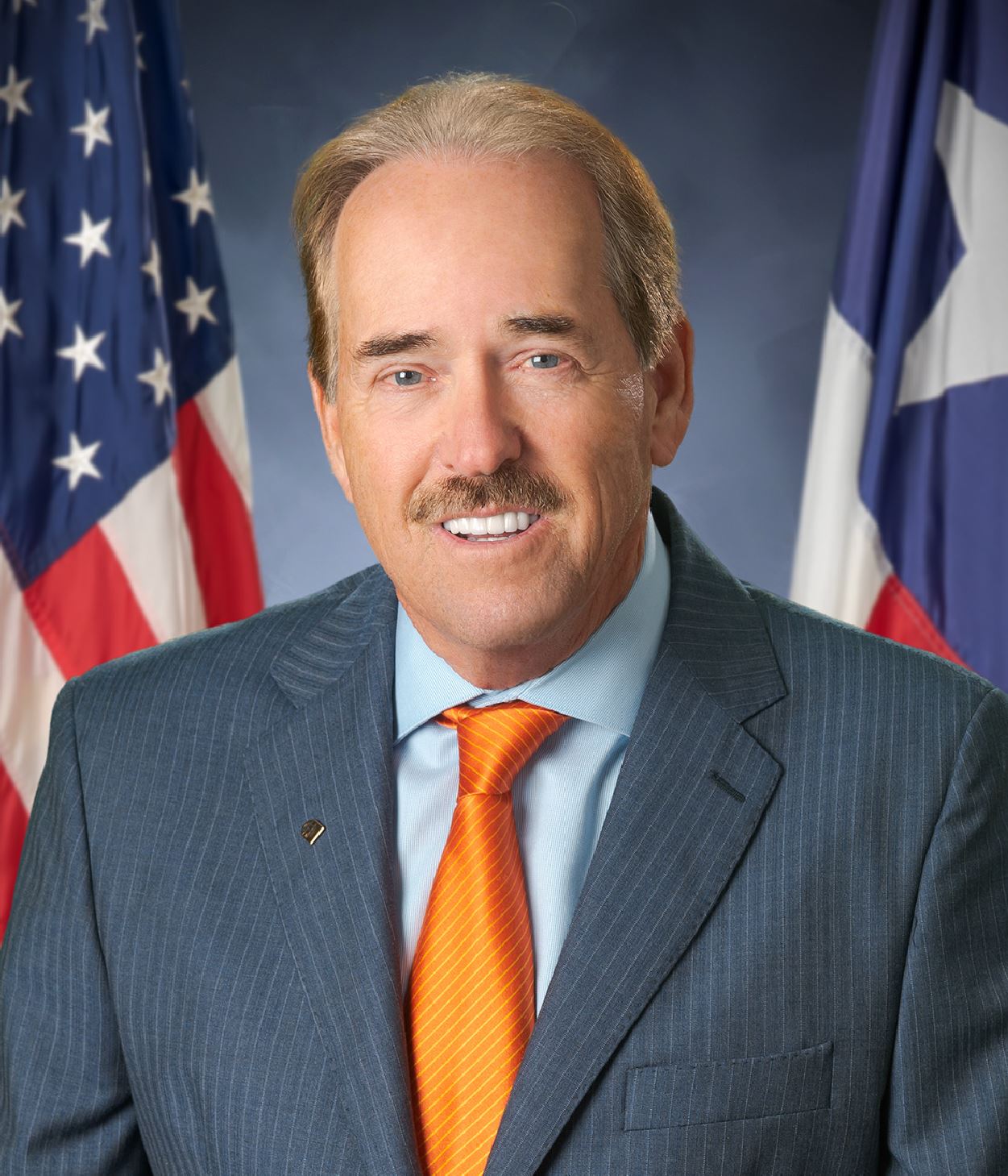